You are here: Home / Archives for history

Lewis and Clark
What an amazing journey! 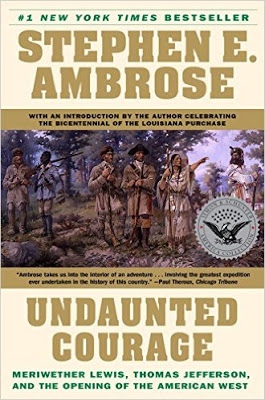 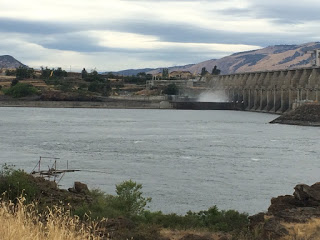 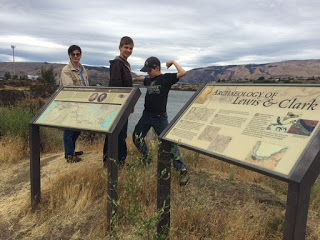 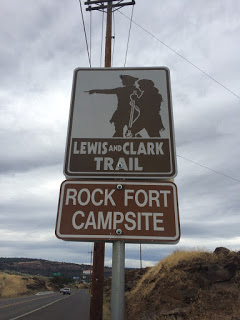 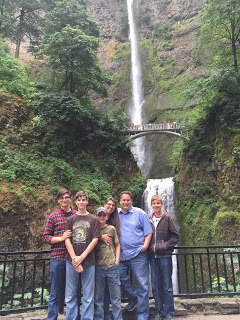 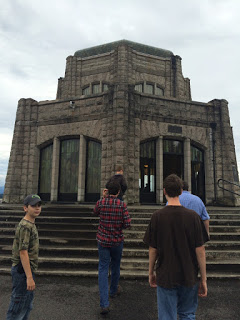 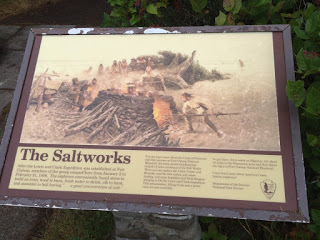 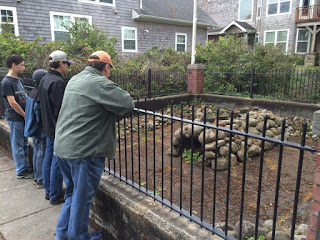 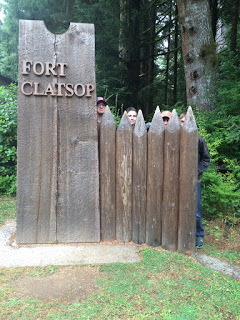 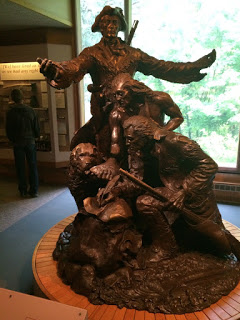 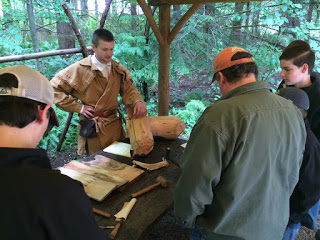 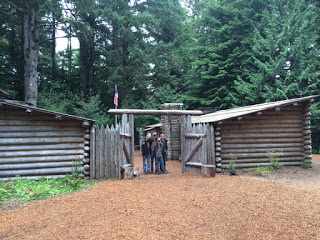 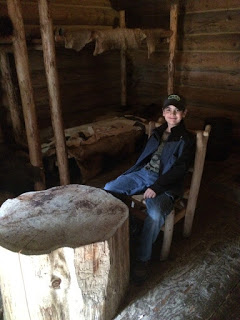 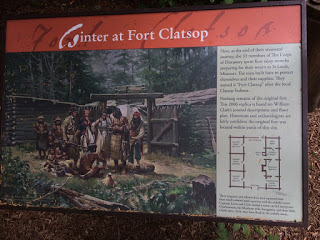 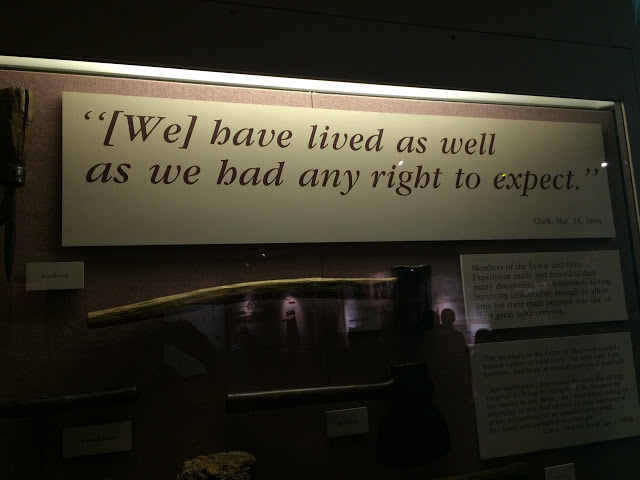 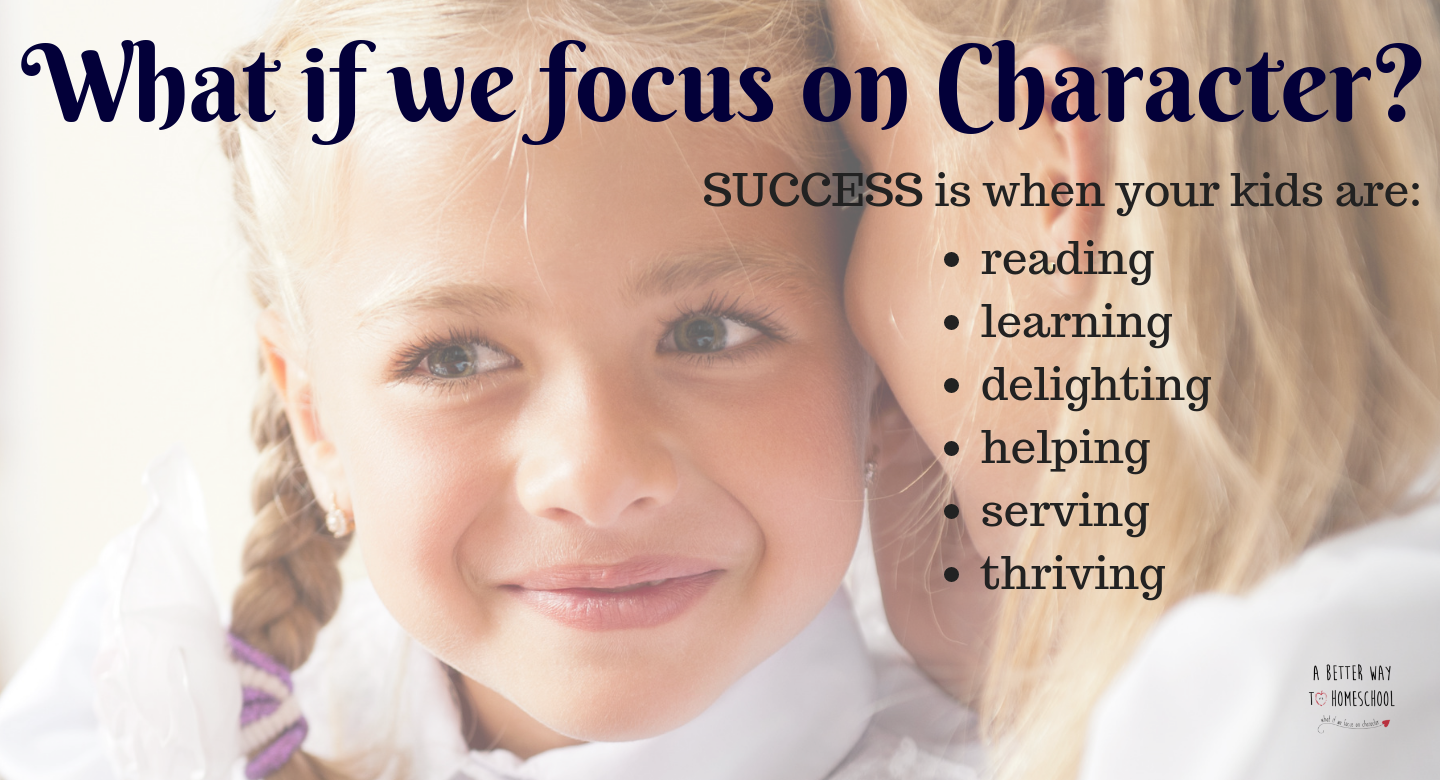 Confession.
I was not excited to teach the boys about the Constitution.

I have never been interested in this precious document. Terrible, I know.

Funny how your heart changes as you study something…

We have fallen in love with this document as we read and discuss our Constitution and the power of what was written.

This past week, we were studying t and foche first few sections of the Constitution and have focused on the fact that the founding fathers kept journals of all their meetings.

(They chose the Great Depression)

Things the boys discovered: Just a few…
What a treasure to dig through historical documents with the boys!
I would highly recommend seizing opportunities to dive in deeper with your own kids: regardless of what you are studying together.
Do you want to browse the journals of the House of Representatives and Senate? Follow the links and see what you can discover about our nation!
United States Journals When I looked over my first stacks of teaching materials I panicked.

“You mean I have to teach this stuff?” 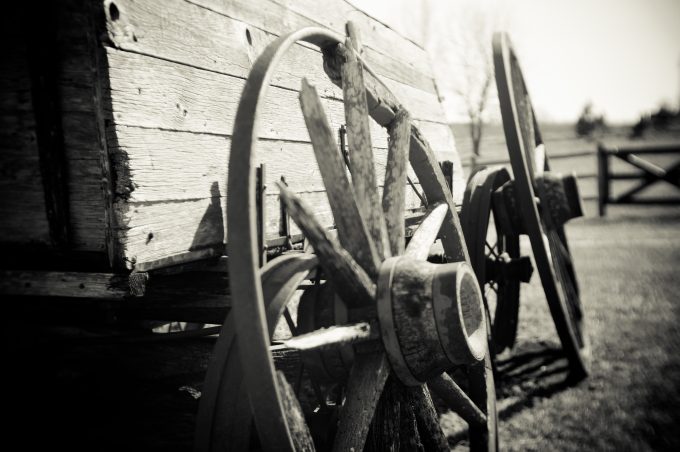 Curriculum- “those stacks of learning materials we rely upon to teach their kids”, can freak out the best of us.

Over the last two decades, I have learned to approach curriculum very differently.

I no longer feel chained to this page or that lesson. Instead, I rely on what I call the covered wagon approach.

You can also call this style of teaching/learning: thematic learning, or unit study.

We choose a focus for the current period of study.

I call this choosing the ” Golden Thread”.

An example of a Golden Thread: Study Native American History for North America.

I need you to look at the picture of the covered wagon.

Use your imagination with me.

How you Teach Using this method

Join us for the Heart of Homeschooling God’s Way

Why do we teach history and geography? 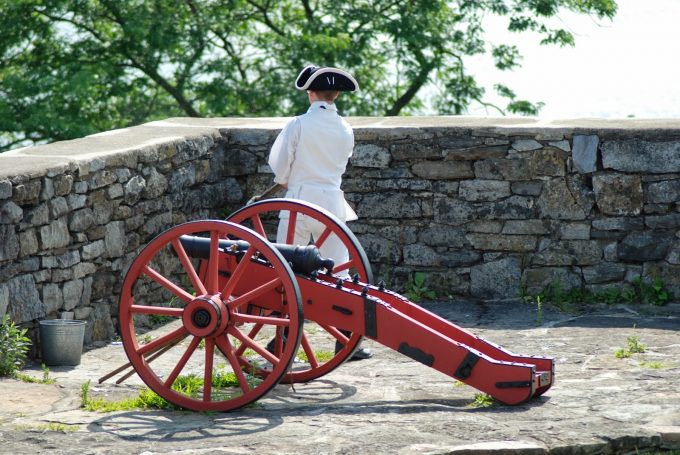 We want to equip our kids to make wise choices based on history.

By studying cultures, events, and people of the past we can teach our children to pattern their lives, “based on history”.

History gives us an endless supply of examples of wise and stupid decisions of people that have walked this world before us. Let’s teach our children to look for examples in the lives of those who have gone before us.

Building an Egyptian Shaduf (Projects do not have to be fancy!)

Create an archaeology dig in your yard

Learning US Presidents
Download your FREE "History to Explore" {Printable}

My Opinion:
God is the ultimate historian! Read your Bible with your children and research history mentioned.

There is so much to learn about God and the character of a follower of Christ wrapped up within the subject of history. You could spend an entire lifetime studying any one area of history.

When exposing your children to important historical events, be prepared to pause and dive deeper into an area of interest! 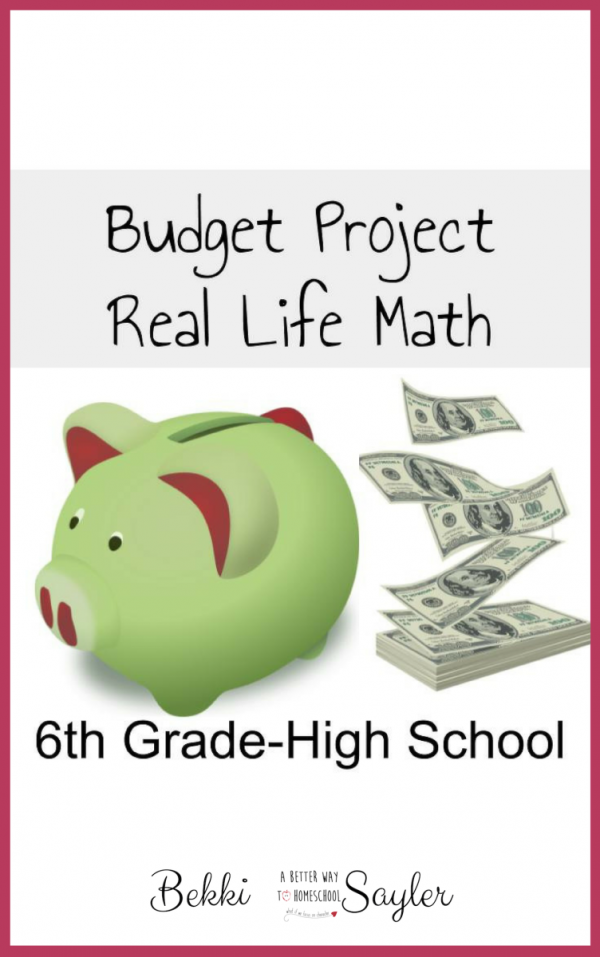 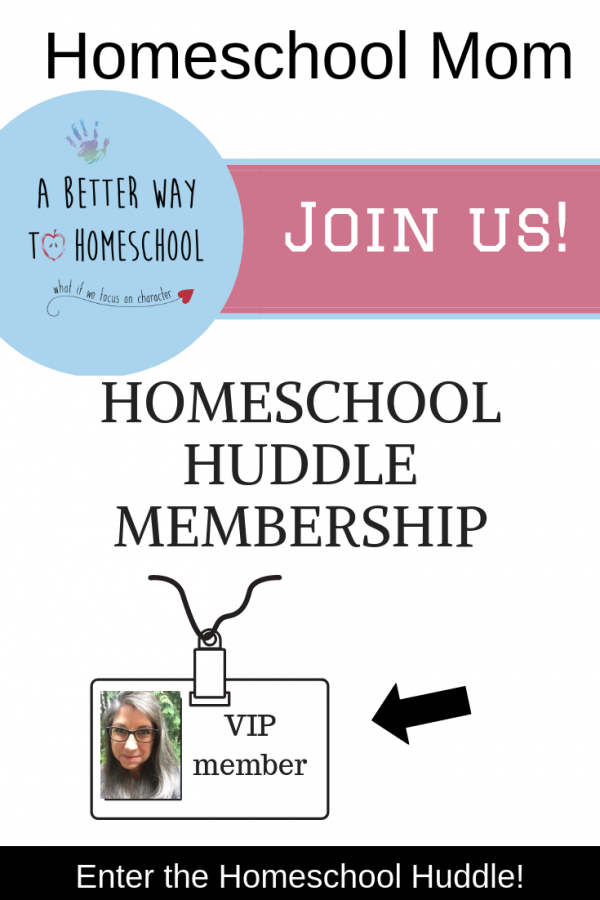