One of the perks of being both a homeschool mom AND a mom is going over board for things like Pi Day.

March 14 is when all the crazy, fun and quirky math lovers around the planet have a blast celebrating this amazing number.

Yes, there’s even a PiDay Organization to fill your imagination with amazing ideas!

We are Teachers has 31 Amazing Fun Pi Activities for you!

Pi is the sixteen letter of the Greek alphabet, and it’s also a symbol used to describe the ratio of the circumference of a circle to its diameter, meaning that pi equals the circumference divided by the diameter (π = c/d). The interesting this about pi is that mathematicians who have been working on this number believe that it is infinite, meaning that it’s not the quotient of two integers. In other words, the number pi goes on and on and on, and we don’t know where it ends!

So, the number “pi” begins with the numbers 3.14159265, and goes on and on infinitely (so we think). Computers have been cranking away at the number for a while now, trying to figure out just how big it is (and if it will ever stop), and according to Number World, the number has been computed up to 10 trillion digits. Wow!

How do you get in the spirit of fun days like Pi Day?

But pi’s ubiquity goes beyond math. 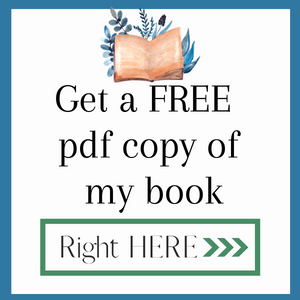 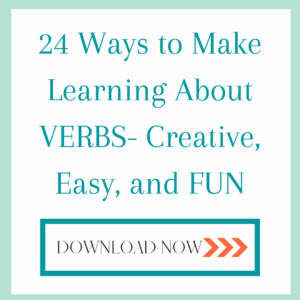